Tinnitus can be a bothersome problem that impacts on well-being and quality of life. As it isn’t a condition itself, but the result of an underlying problem, when to see an audiologist about tinnitus includes when you notice its symptoms and when it causes you difficulty. As tinnitus is a common problem for many, National Tinnitus Week takes place in February every year.

What tinnitus is and is not

Tinnitus is a common condition that often presents as a ringing sound. It affects around 10% of the adult population. People with tinnitus might also describe it as a buzzing, roaring, rushing or beating noise. Tinnitus can occur in one or both ears and be persistent or intermittent.

When to see an audiologist

In the UK, the NHS recommends you see a GP if you suspect you might have tinnitus. Your doctor will perform a thorough examination and will often refer you to an audiologist for a checkup, tests and a hearing assessment. It’s usually prudent to see both a medical practitioner and an audiologist.

If a GP does not refer you to an audiologist  themselves, you can make an appointment with a hearing clinic  yourself, as tinnitus is often associated with hearing loss.

Tinnitus is not a disease but it may be caused by infection or a condition. Tinnitus is an annoying problem for many people who experience it. It’s not a sign of mental problems. Often the cause of tinnitus can be easily treated.

What will an audiologist do to diagnose tinnitus?

An audiologist will perform a comprehensive, diagnostic audiology assessment. This will include a hearing test and a physical examination of the ear to identify any potential disorders.

The audiologist will aim to identify the cause of tinnitus. They will consider whether it is caused by a range of problems including damage to the auditory nerves or blockages from ear wax. A doctor might also seek to rule out head and neck tumours, uncontrolled high blood pressure and thickening or hardening of the arteries – all of which can cause tinnitus.

You might also be asked to have a tympanometry. This is a test to measure pressure inside the ears. Some patients might also undergo an MRI scan, a CT scan and/or ultrasound scans.

When to seek urgent help

You should seek urgent attention if you experience tinnitus and have suffered a head injury, it is accompanied by sudden hearing loss, or if you have symptoms of vertigo such as a loss of balance or a spinning sensation.

Also, seek urgent help if your tinnitus is causing you high levels of distress that is affecting your daily life. If the tinnitus appears to beat in time with your pulse, this could be a sign of pulsatile tinnitus and you should be seen by a doctor as soon as possible.

There are a range of treatment options for tinnitus. Often the reason for experiencing tinnitus symptoms is not a serious one. Hearing aids are one of the most effective options for many people with tinnitus. Other treatments include cognitive and behavioral therapies.

Stay in touch with us 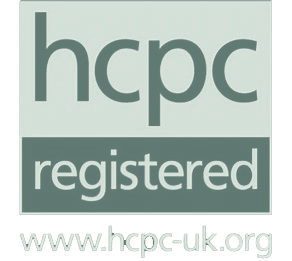 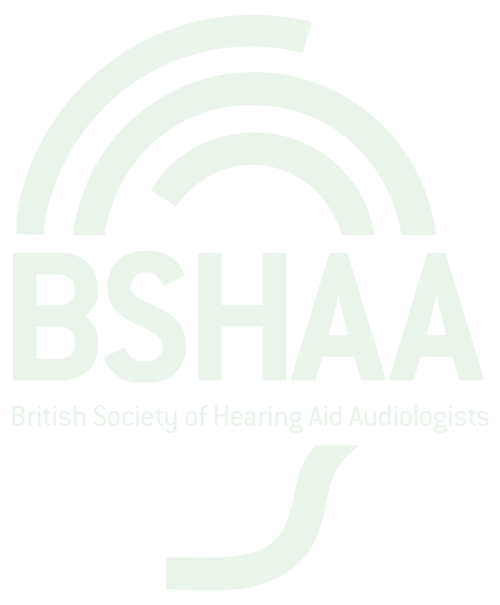 We use cookies on our website to give you the most relevant experience by remembering your preferences and repeat visits. By clicking “Accept”, you consent to the use of ALL the cookies.
Cookie settings ACCEPT
Manage consent

This website uses cookies to improve your experience while you navigate through the website. Out of these, the cookies that are categorized as necessary are stored on your browser as they are essential for the working of basic functionalities of the website. We also use third-party cookies that help us analyze and understand how you use this website. These cookies will be stored in your browser only with your consent. You also have the option to opt-out of these cookies. But opting out of some of these cookies may affect your browsing experience.

Analytical cookies are used to understand how visitors interact with the website. These cookies help provide information on metrics the number of visitors, bounce rate, traffic source, etc.

Advertisement cookies are used to provide visitors with relevant ads and marketing campaigns. These cookies track visitors across websites and collect information to provide customized ads.

Other uncategorized cookies are those that are being analyzed and have not been classified into a category as yet.